A new antiretroviral drug regimen has been given the go-ahead by the World Health Organisation. Preliminary results from studies that include an ongoing trial in South Africa show that dolutegravir is an effective and well-tolerated antiretroviral drug. The results are important because the Johannesburg trial includes a population representative of the real-world populations being treated for HIV across lower- and middle-income countries. 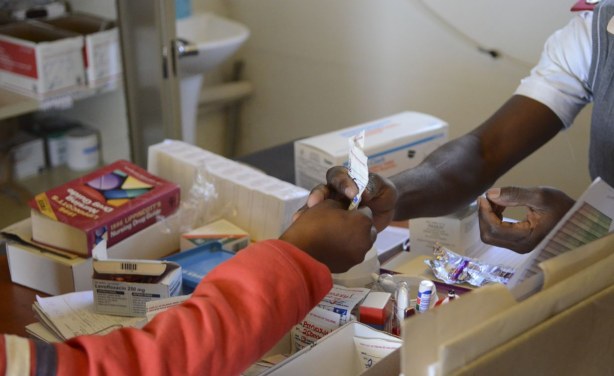 Somalia Rejects AU Envoy Because of Ties with Kenya
Coronavirus