South African police are investigating a case of attempted murder after the lead investigator in the Zandile Gumede case survived an alleged hit attempt. Gumede is due to appear before the Specialised Commercial Crimes Court in Durban where she, along with eThekwini infrastructure portfolio committee chairperson Mondli Mthembu and businessman Craig Ponnan, faces charges of fraud and corruption over an alleged tender of R208 million in the Durban Solid Waste department. 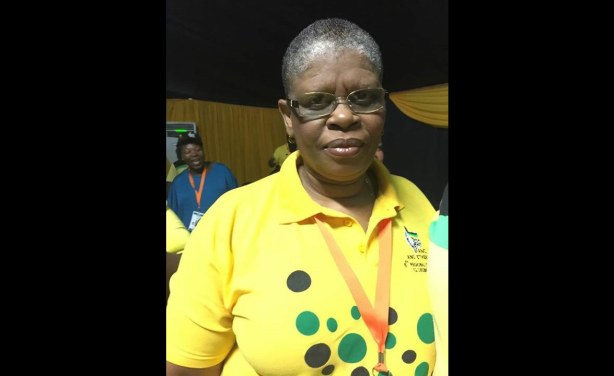