The Namibian Defence Force has reportedly lost N$10 million (U.S.$652,110) of taxpayers' money in a failed farm deal after the private seller pulled the plug on the transaction following government's failure to pay the remaining funds within the agreed time. Ministerial insiders have questioned the need for the farm acquisitions, and why the government would, during the country's crunch economic times, commit the cash-strapped ministry to such spending. 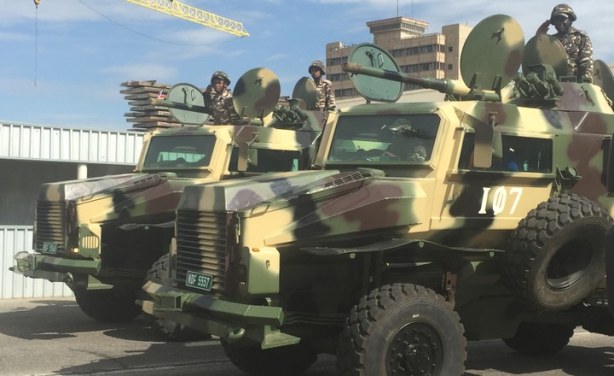