Giving evidence for the prosecution a detective testified that during questioning, Omar Al-Bashir admitted to receiving 'millions of dollars' from Saudi Arabia. He told the court that he had disbursed the money he received to the military hospital, the International University of Africa, and the Teiba satellite channel.

He also gave €5 million to the feared Rapid Support Forces - then led by Lt. Gen Mohamed Hamdan 'Hemeti'  - who  now serves as deputy chair of the Transitional Sovereign Council. 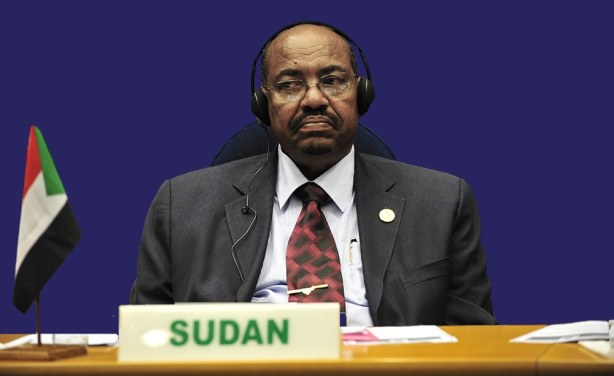