The Department of Justice is working on new laws around the legalisation of marijuana and is considering amendments to expunge the criminal records of people who have been caught using the substance in the past, and who paid admission of guilt fines, according to Justice and Correctional Services Minister, Ronald Lamola. However, calls are being made for all marijuana possession offences to be expunged. 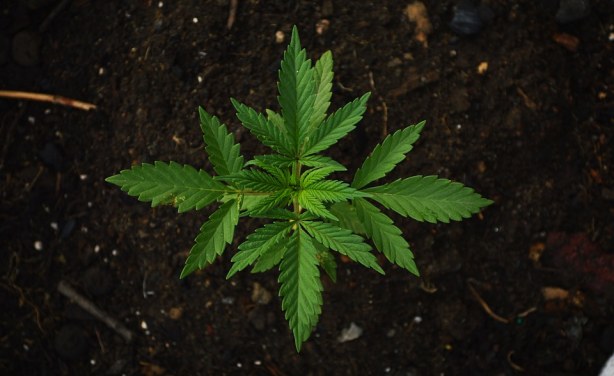