The International Committee of the Red Cross says a decade of conflict in north-east Nigeria has left at least 22,000 people missing - the highest number of missing persons registered with the organisation in any country.  Peter Maurer, ICRC president, says that nearly 60 percent of those missing are children. 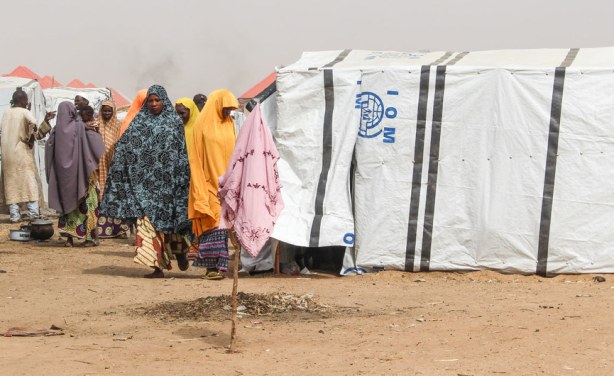