The multi-award winning Ethiopian Airlines have now stepped it up a notch for their Asian and Middle-East market by launching the WeChat Pay and KNET payment platforms to regions whose population of young, tech-savvy travellers want to pay quickly and easily, using a familiar payment method. 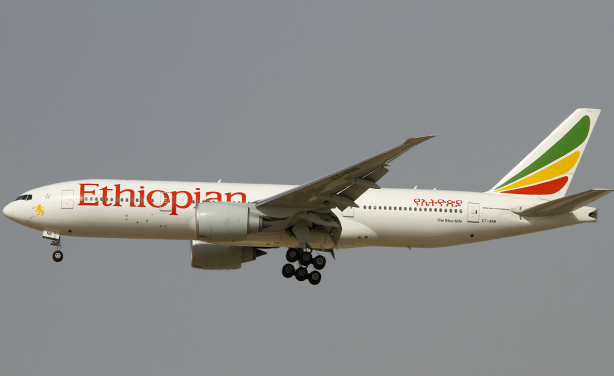