More than 800 Namibian refugees are being forced to return home after resisting calls for voluntary repatriation citing fears of persecution from Namibian authorities. The refugees fled their home country in 1999, following a secessionist uprising. 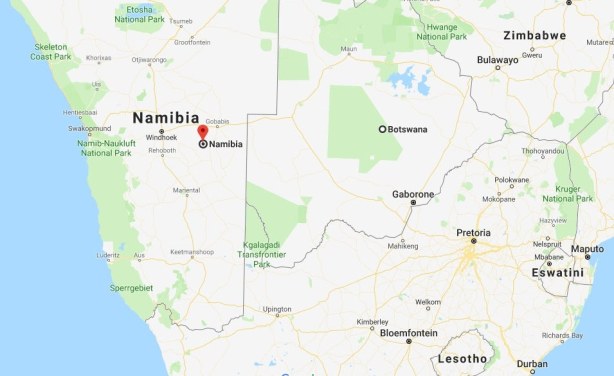