Minister for Presidential Affairs, Governance and Public Administration, Nonofo Molefh, has encouraged active community participation, with strong stewardship from community leaders, saying without working together it would be difficult to save the nation from HIV and non-communicable diseases. He was speaking during the HIV and NCD Southern Region Prevention Pitso in Gaborone. 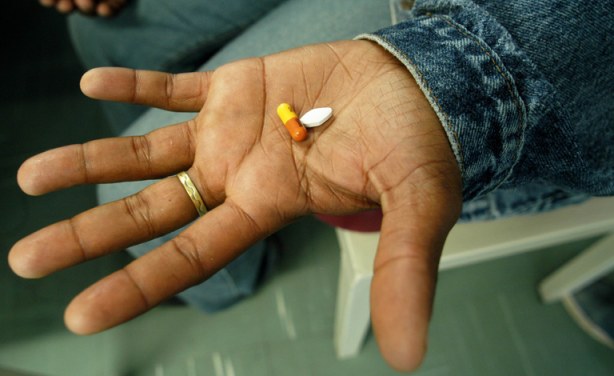