A large array of international players, including corporate giants in the United States and China, have profited from South Sudan's long civil war, according to a report by a Washington-based watchdog group. The Sentry, which reports on links between corruption and mass atrocities in Africa, charged in its report released on Thursday in London that several business owners and corporate entities engaged in widespread, government-sanctioned corruption, leading to the deaths of hundreds of thousands of South Sudanese during the civil war. 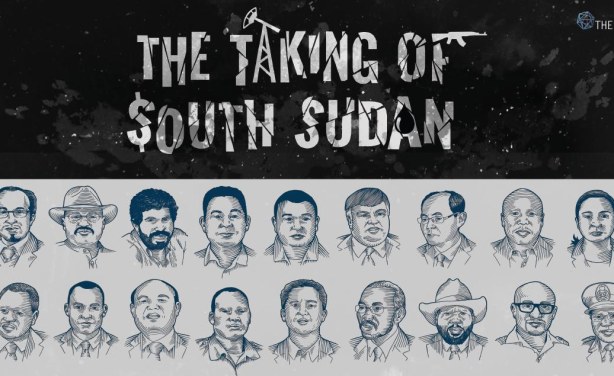 A publicity image from The Taking of South Sudan report.