Italy scored three tries within the space of 10 minutes, either side of half-time, to give themselves breathing room against a stubborn Namibia before recording a win at the Hanazono Rugby Stadium. 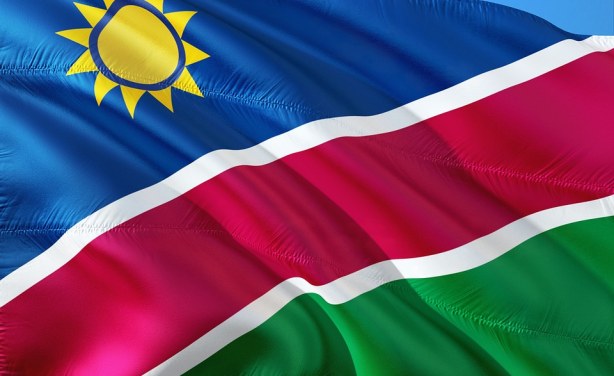