The Somali Region has suffered from chronic drought for several years, with the worst stretch recorded in 2016, from which many households have yet to recover. This year the short rainy season known as the 'belg', which typically lasts from March to May, once again failed to provide much-anticipated ground water, writes Maria Gerth-Niculescu for Deutsche Welle. 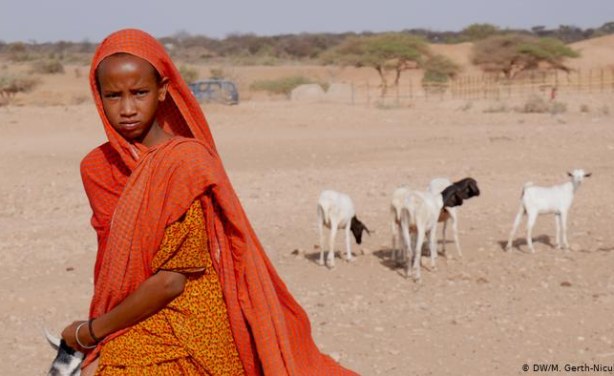