The AfrAsia Bank Africa Wealth Report 2019 has revealed that South Africa is still the continent's wealthiest country with total wealth at U.S.$649 billion. The total wealth held in Africa increased by 14% from 2008 to 2018 with three of the largest economies on the continent, South Africa, Egypt and Nigeria. 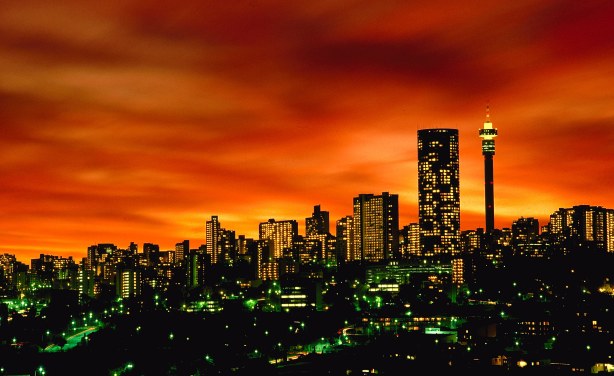