A report reveals that while the richest Africans fortunes are increasing, extreme poverty is rising in the continent. The report also looks at how unsustainable levels of debt and a rigged international tax system are depriving African governments of billions of dollars in lost revenue each year - money that could otherwise be invested in education, healthcare and social protection, according to Oxfam. 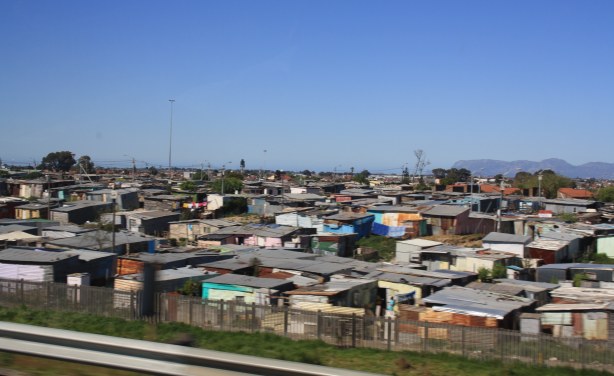