The highest ever reported crude oil theft in the world has taken place in Nigeria with the country recording approximately 400,000 barrels per day crude, reports Nigeria Natural Resource Charter. The report also stated that poor governance of Nigeria's oil revenue as well as corruption were parts of the incentives supporting the illicit practice in the country. 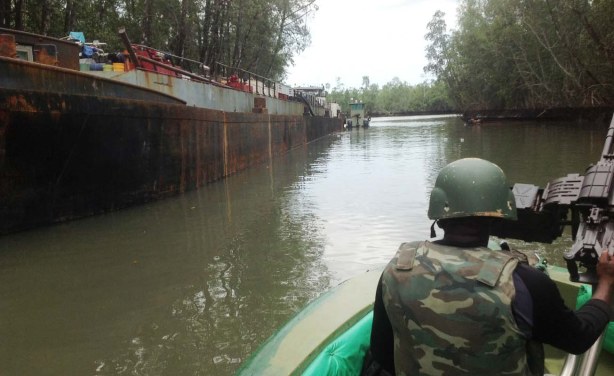