Zambia has reported its first local case of polio since 1995 - a two-year-old boy paralyzed by a strain of the virus derived from the vaccine. In rare cases, the live virus in the oral polio vaccine can mutate into a form capable of sparking new outbreaks. The WHO has urged increased surveillance and vaccination efforts, warning that "there is a potential for an international spread". 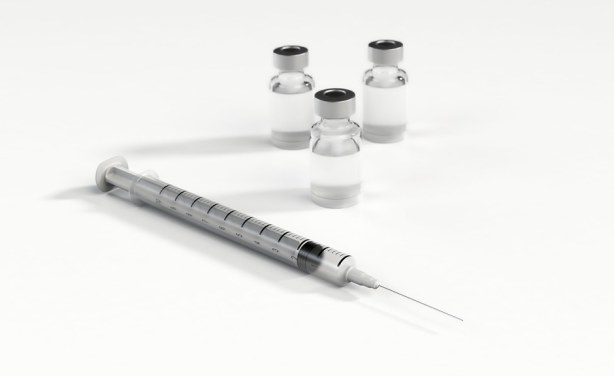 Push for Economic Resilience in 500 Rural Communities in Senegal