Dubbed Generation 2, the new system will feature higher IT use, improved route planning, better vehicle mix and introducing a strict scheduled service. Among the catchiest facts, under the new system, passengers will be able to know which bus stop is the closest, the time the bus arrives, and the route that the bus operates. 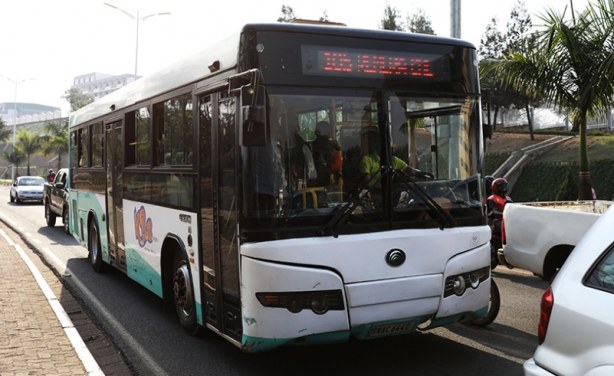 A next generation bus.

Why Big Brother Africa May Not Be Coming Back
Banking