A total of 516 out of the 1,601 doctors on the state payroll face dismissal as President Emmerson Mnangagwa's government continues to hold disciplinary hearings for all doctors who defied a Labour Court ruling to return to work. The doctors have been striking for better pay for over two months. 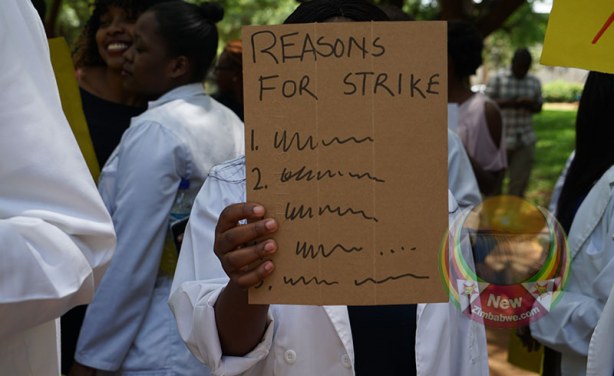