In it's latest step towards restoring the domestic currency, the Reserve Bank of Zimbabwe has announced that new $2 Zimbabwe dollar coins will go into circulation on November 11 and will be used alongside the existing bond notes and coins. The new money, comprising $5 notes and $2 coins, will be introduced gradually to ease cash shortages while ensuring that it does not drive up inflation, central bank governor John Mangudya has said. Some economic analysts, however, say the measure will do nothing to address the country's underlying economic problems. 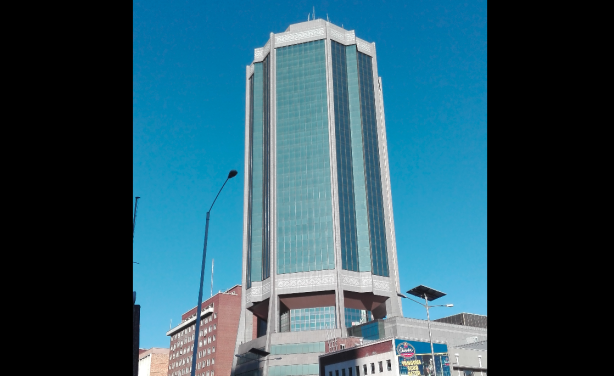