The Economic Freedom Fighters party has "taken over" the farm of Fritz Joubert after he allegedly killed his friend and traditional healer Anele Hoyana during a "cleansing ceremony gone wrong". Hoyana was reportedly mentoring Joubert to became a healer. 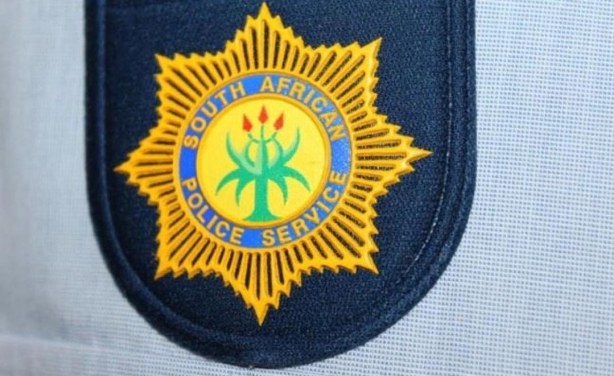