In an interview with City Press, DJ Black Coffee revealed that he had sent his actress wife, Enhle Mbali, an email asking her to move out of their home with their two children so that they could work on their marriage. However, there are reports that he had two children with other women - a 12-month-old and 14-month-old. 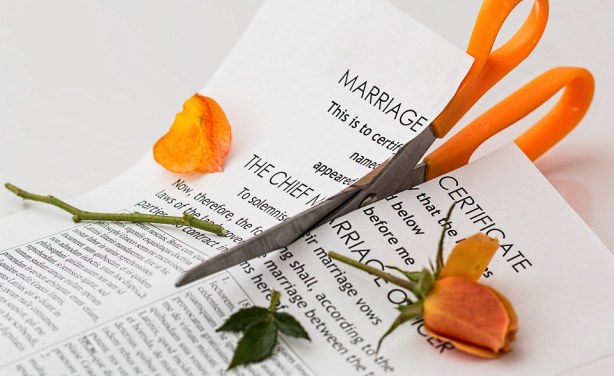