The Food and Agriculture Organization says the locust invasion is worse than had been predicted and is likely to spread to other nations in the Horn of Africa, including Kenya, Djibouti, Eritrea, South Sudan and Sudan. 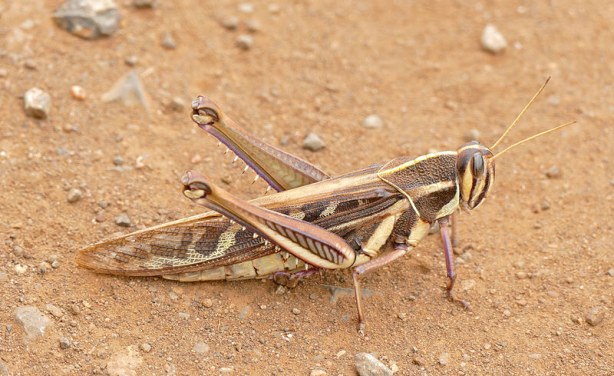