Traditional beliefs in society are perpetuating girl-child marriages, Zimbabwe Gender Commission Chief Executive Officer, Virginia Muwanigwa has said. This comes after a ZimStats 2019 survey report found that 33.7% of girls were married or in union before they turned 18 years, compared to 1.9% of boys in the same age group. 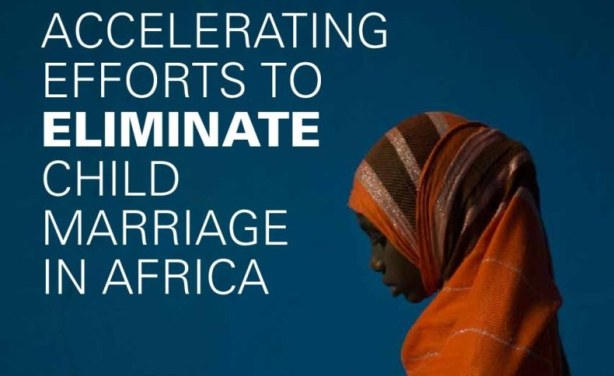