While East African's economy is cited as being ahead in growth in sub-Saharan Africa, analysts are cautioning that the growth is largely superficial since it is being driven by public infrastructure investments as opposed to being private sector-driven, writes the Daily Nation. In the past 10 years the East African economies have borrowed over the U.S.$29.42 billion to grow their transport, communication, manufacturing and energy sectors. 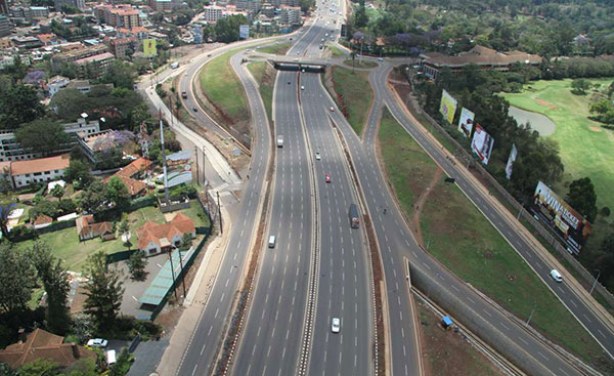