Malawi has opened the first African Drone and Data Academy, with support from the United Nations Children's Fund.  The academy aims to improve drone technology skills across Africa, beginning with Malawi and neighboring countries. 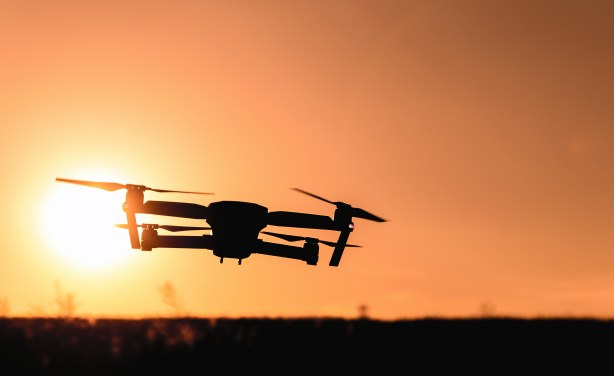