A high court in South Africa has passed a landmark ruling with far-reaching implications for municipalities that fail to carry out their constitutional duty to citizens, writes The Conversation Africa's Joleen Steyn Kotze. The Makhanda High Court granted an application by the Unemployed People's Movement that the Makana Local Municipality be dissolved. In 2014 the city was placed under administration for three months. This was because it was financially vulnerable, wasn't maintaining infrastructure and service delivery had crumbled. At one point residents went without water for nine days. 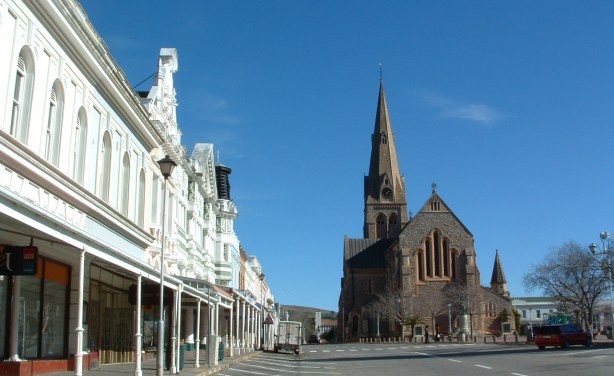 File photo of the cathedral in Makana (formerly Grahamstown).