Roger Federer defeated Rafael Nadal in their Match in Africa exhibition at Cape Town Stadium. Earlier, in a curtain raiser, Federer teamed up with Microsoft co-founder, philanthropist and billionaire Bill Gates to defeat Nadal and South African comedian Trevor Noah 6-3 in a one-set shootout. The match was the sixth instalment of exhibition matches for Federer's charitable foundation. 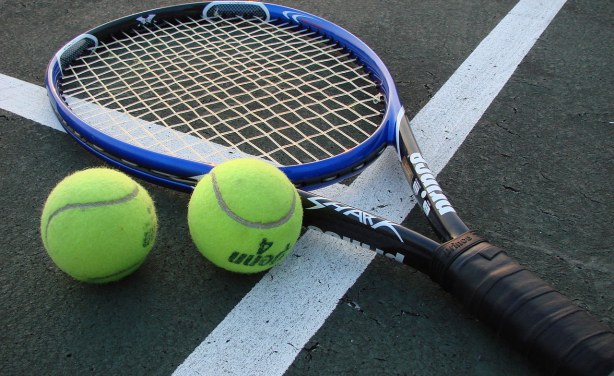