The World Bank has said that the normalising of relations means that Somalia is in now in good standing with the lender. It said the government's "strong record of fiscal, political, social and economic reforms in recent years" is the reason for the move. 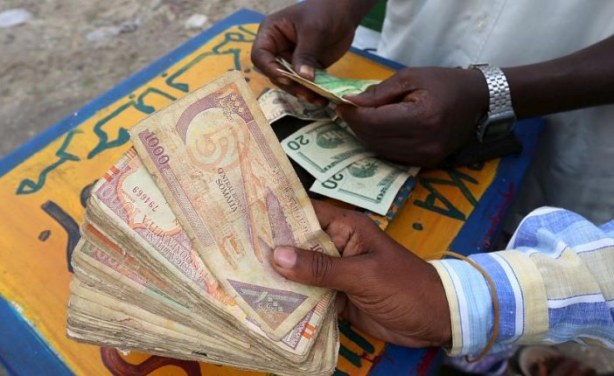