The 75,000 head of cattle will be delivered over the next 10 years as repayment for the 2017 U.S.$100 million debt. The first instalment of 1,000 cows already arrived in Angola's capital Luanda and has been delivered to the Ministry of Agriculture. 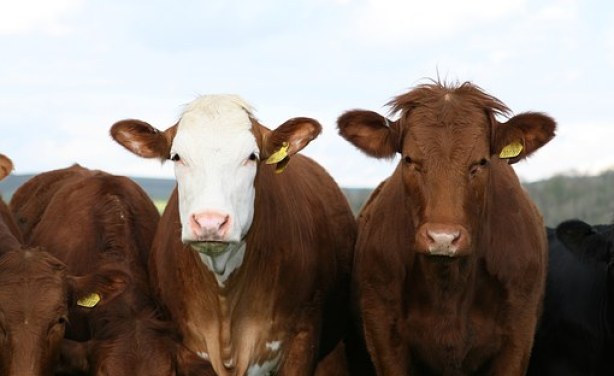