The Ugandan economy is facing huge economic challenges and with the onset of COVID-19, President Yoweri Museveni has to implement various vigorous measures to cushion the knocks the economy has taken over the years. 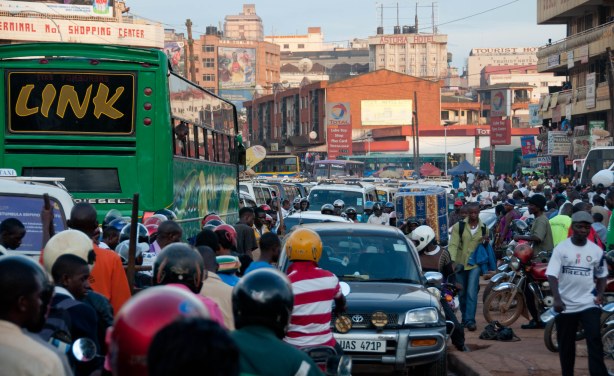 A street in Kampala (file photo).