At least five people have been killed in the Quirimbas archipelago in the latest attack by terror groups operating in the northern province of Cabo Delgado. There are growing concerns that the insurgents are starting to win over the local population as the latter lose faith in the government and its security forces. Hundreds have been killed and thousands displaced during the three-year insurgency. 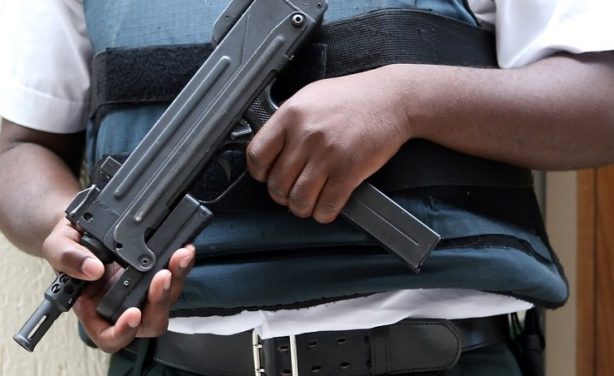