Nigerian drummer, Tony Allen, died suddenly at the age of 79 on April 30, in Paris where he has lived for decades, according to his manager.  His collaboration with Fela Kuti created Afrobeat and provided the percussive wings on which Fela's music flew into people's lives and the world. 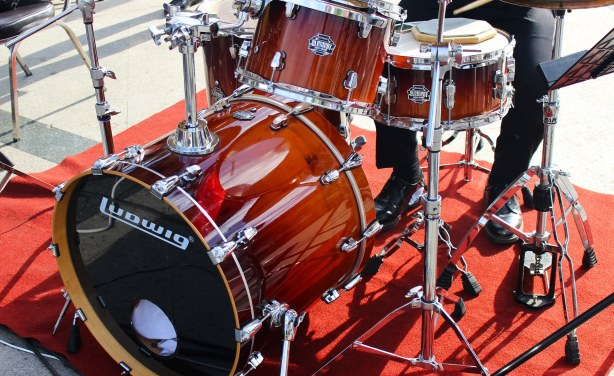