A High Court in Zimbabwe has set aside a central bank exchange control directive which had unilaterally ordered the conversion of U.S. dollar bank account balances into Zimbabwe dollar balances at a fraction of their original value. At the time, the directive destroyed billions of dollars in savings and wreaked havoc on pension funds. 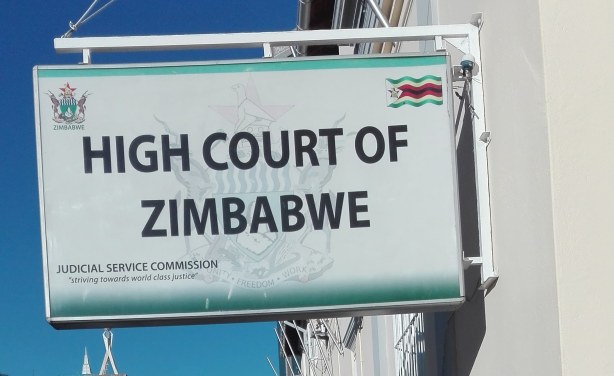