Ladislas Ntaganzwa, 58, will spend the rest of his life behind bars  for genocide crimes he committed during the 1994 genocide against the Tutsi when he was mayor of of Nyakizu Commune now part of Nyaruguru District. He was arrested in 2015 in the Democratic Republic of Congo and extradited to Rwanda in 2016 and has been on trial since, on charges including genocide, incitement to commit genocide, murder and rape. 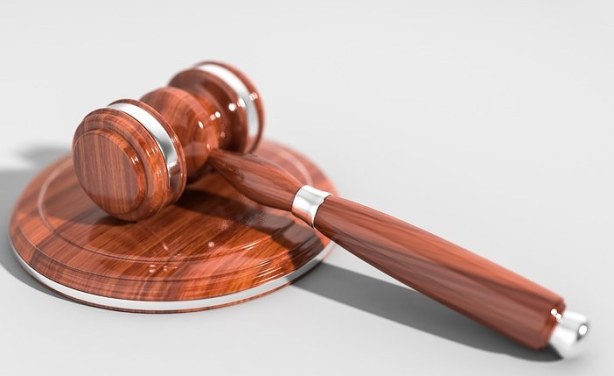 Djibouti Looks to Ethiopia to Gauge Its Economic Future
Environment