After a decade of carnage, the government in Sierra Leone and the United Nations agreed in 2002 to the creation of the Special Court for Sierra Leone based in the capital Freetown to bring justice and reconciliation to the country and region. Over the next ten years, the Court investigated the war and conducted a number of trials, the most high profile being that of Liberian President Charles Taylor, who was charged with backing the rebel army next door that was accused a mass atrocities against Sierra Leone civilians. Taylor relinquished power later that year and went into exile in Nigeria. He was later brought to trial, found guilty and sentenced to 50 years in prison. The indictment was instigated by the Chief Prosecutor of the Court, David Crane, an American lawyer. In a lengthy interview, Crane discussed his tenure and the impact of the court with Tom Sheehy, a long-time U.S. Congressional staff member who played a key, behind-the-scenes role in supporting the Court and pressing for Taylor's ouster and trial. 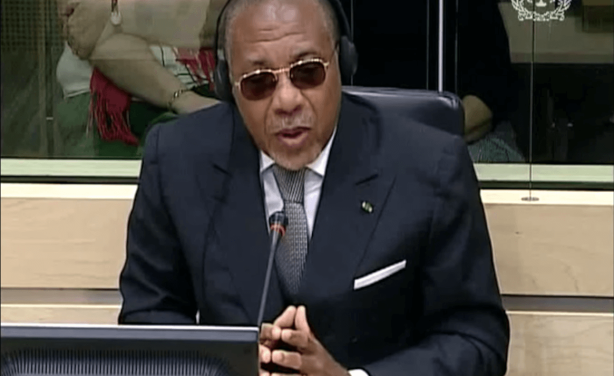