The murder of revered Oromo singer and musician Haacaaluu Hundeessaa has heightened tensions in and around Addis Ababa, and the Oromia region, where he was born. More than 2,000 people have been arrested during protests, and at least 150 people killed. Authorities have shut down the Internet and cellphone services, making it difficult for human rights monitors, reports VOA. 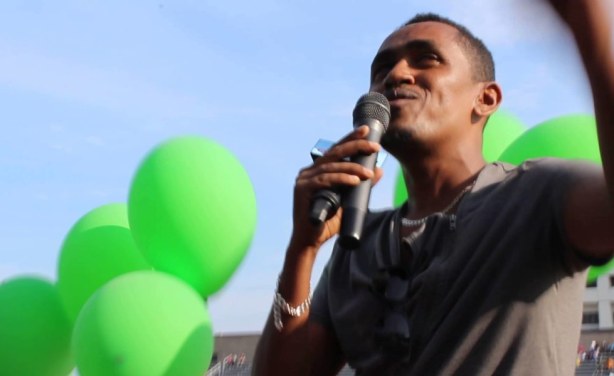 Haacaaluu Hundeessa’s music has given sound and voice to the Oromo struggle.