The continued ban on the importation, which was a temporary measure to contain COVID-19, is putting 2 million livelihoods at stake, according to the Mitumba Association of Kenya Chairperson Teresia Njenga. Kenya imports second-hand clothes from China, the US and Europe, with the U.S. and China. On the other hand, the local textile industry is pushing the government to make the temporary ban on second-hand clothes permanent in order to revive the collapsing domestic apparel sector. 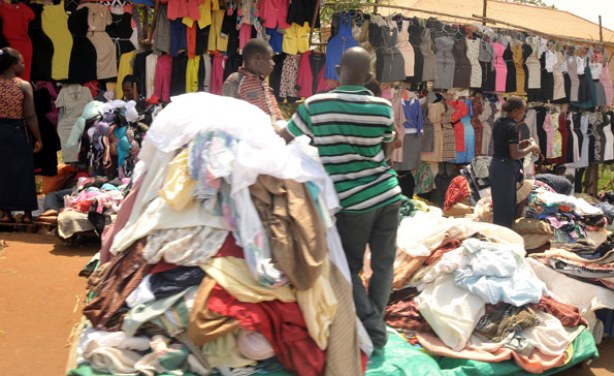