Egypt's parliament has authorized the deployment of troops abroad after President Abdel Fattah al-Sisi  threatened military intervention against Turkish-backed forces in Libya. Sisi has warned of a military intervention to protect Egypt's border with Libya, a move that could bring Egypt and Turkey, who support rival sides in Libya's proxy war, into direct confrontation. 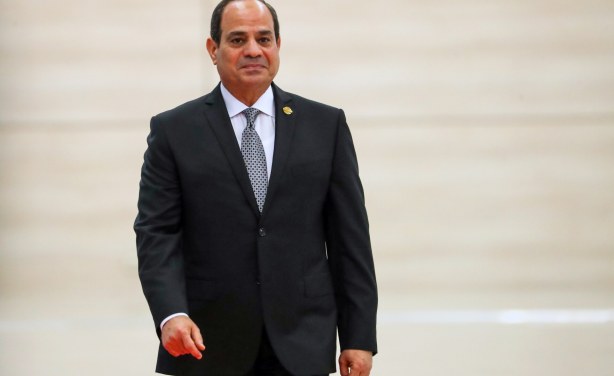