Senegalese-U.S. singer Akon is moving ahead with plans to create a futuristic pan-African city. Akon first announced his idea for the utopian city back in 2018,  and he described it as a "real-life Wakanda," comparing it to the technologically advanced fictional African place portrayed in the blockbuster film Black Panther. The construction will begin next year. Akon City will offer hotels, a university, hospitals, business and leisure centres including a casino, as well as movie studios, all featuring futuristic designs by architect Hussein Bakri, with African sculptures for inspiration. "As you come in from America, or Europe or anywhere in the diaspora, and you feel like you want to visit Africa, we want Senegal to be your first stop," said Akon. 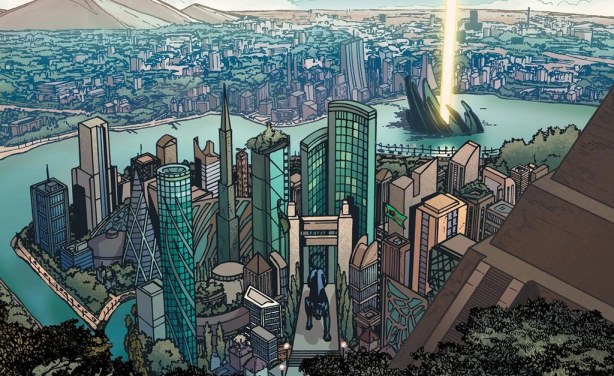