President Uhuru Kenyatta and opposition leader Raila Odinga have offered to help break the stalemate on the third basis of sharing revenue and provide the way forward on a matter that has rocked parliament since July 2020. The scheme reportedly aims to distribute cash by county population size, with critics saying it takes away funds from less-populated, poorer regions, giving it to those that are economically stronger. Meanwhile, supporters of the plan say it will ensure a more equitable distribution of cash. There were claims that the process is being held hostage to the politics around the March 9, 2018 handshake between Kenyatta and Odinga. Should Kenyatta's promise stand, the allocation to counties will rise to U.S.$3 billion in the 2021/22 financial year, a figure that is above the projections of the national treasury. 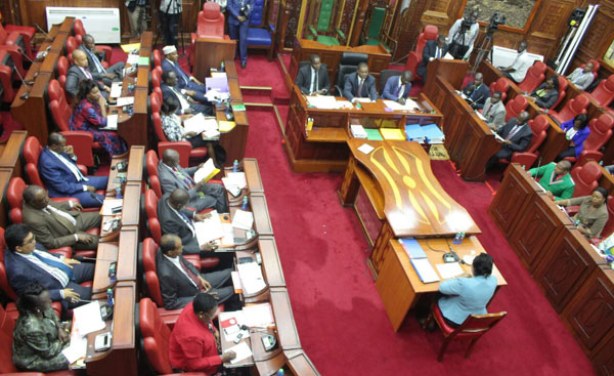