Liberian authorities have arrested over 10 people, including Andrew Wonplo, the former director of passports and visas, on allegations that they caused financial losses to the government of over U.S.$30,000 through the illegal sale of passports to non-Liberian citizens. People wanting to travel to the U.S. and Canada who were willing to pay as much as U.S.$2,000 per passport, were also assisted. U.S. Secretary of State Mike Pompeo, announced on September 10, 2020, that because of the charges, Wonplo and his immediate family were "ineligible" to enter the U.S. Nationals from Ghana and Nigeria have also been implicated in the scam. 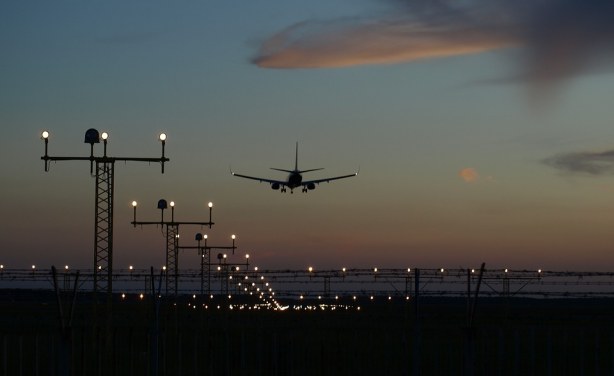