The popular award-winning singer has been appointed as the new goodwill ambassador for the United Nations Development Programme. Her role is to help bring to light the impact of poor health and socio-economic systems on the poorest and most vulnerable people which largely include women in developing countries. She gained global fame after becoming the first female Afro-pop artist to get more than 100 million views on YouTube, winning multiple music awards and featuring on Beyonce's The Lion King: The Gift album last year. 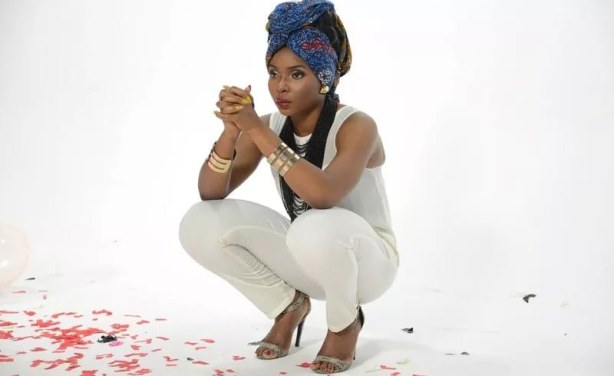