On the eve of the elections that were held on November 22, 2020, opposition parties claimed that a "massive fraud" was being prepared, citing polling stations that did not open or opened late, ballot boxes that weren't secured during transport, the lack of polling materials and the shortage of personnel to run some polling stations. The alliance of parties that support incumbent Roch Marc Christian Kaboré, called on all candidates to "respect the results". Analysts predicted that the presidential election would be a tight race, and that the vote may go to a second round. The opposition said that if this were to happen, they would unite behind one opposition candidate. 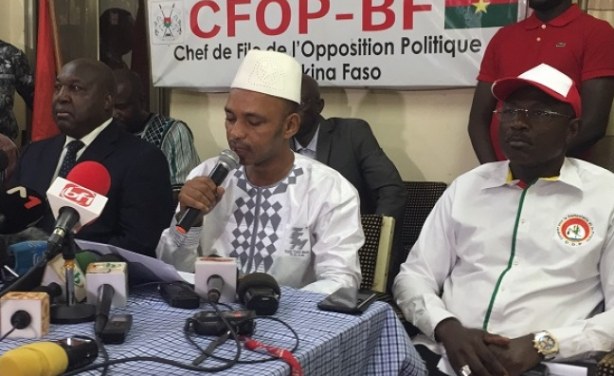