South African president Cyril Ramaphosa has announced an 11pm curfew, restricted hours on the sale of alcohol and the closure of some beaches. The new regulations aim to curb a second wave of coronavirus infections, with the average of new Covid-19 cases over the last seven days being 74% higher than the previous seven days. The president said the government was taking a differentiated approach, and named two new districts as coronavirus hotspots. The country's three hotspots - the Nelson Mandela Bay metro (centred on the city of Port Elizabeth), the Sarah Baartman discrict (encompassing the towns of Graaff-Reinet and Makana) and the Garden Route district (including George, Knysna and Mossel Bay) - will have tighter restrictions than the rest of the country. Beaches in Nelson Mandela Bay and the Garden Route will be closed, while beaches in KwaZulu-Natal will be closed on certain festive season holidays. Nationwide restrictions include a curfew which runs from 11pm to 4am (including on New Year's Eve), while the sale of alcohol from retail outlets will only be permitted between 10am and 6pm from Monday to Thursday. Restrictions have also been placed on the size of gatherings. 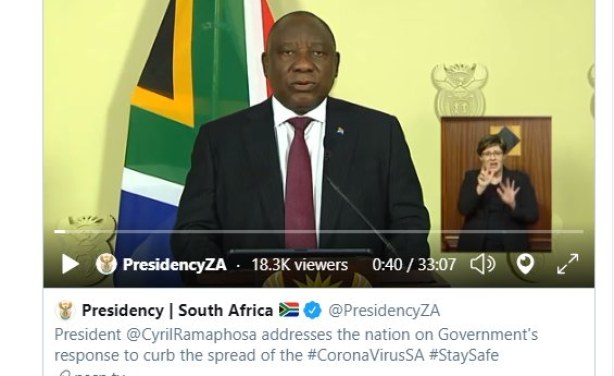