Hip hop has become more of commodity, a commercial venture, but it has always been and remains a global culture that represents local realities. It speaks about where one is from - through rap lyrics, DJing, graffiti or breakdancing - by incorporating local slang, references, neighbourhood tales, sounds and styles. Pan Africanism is an acknowledgement of the social, cultural and historical bonds that unite people of African descent. It's an understanding of shared struggles and, as a result, shared destinies. It's also an understanding of the importance of dismantling the divisions among African people in order to work towards greater social, cultural and political solidarity. Hip hop is an important catalyst for Pan Africanism today. We are seeing a major cultural shift through collaborations between African and African diaspora artists, as well as the inclusion of Pan African elements in their music, writes Msia Kibona Clark for The Conversation Africa. 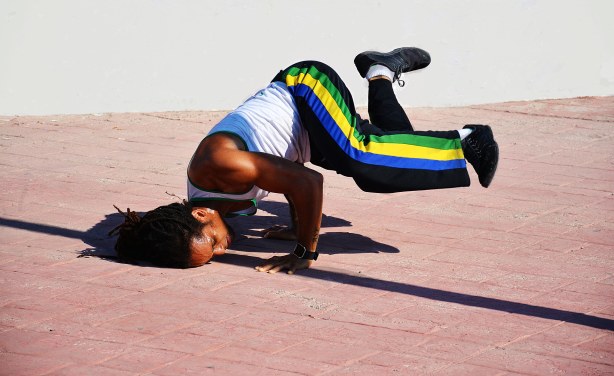