The country's health ministry has said a new Ebola case has been detected in Butembo, a city in North Kivu Province, where a previous outbreak was declared in June 2020. The Butembo branch of the National Institute of Biomedical Research confirmed the Ebola virus symptoms in samples taken from a patient who has since died. Butembo was one of the epicentres of the previous Ebola outbreak in eastern DR Congo. Following the latest death, the United Nations International Children's Emergency Fund (UNICEF) is working closely with the health ministry and medics in North Kivu province, to support community mobilisation, control infection mechanisms and decontamination activities. 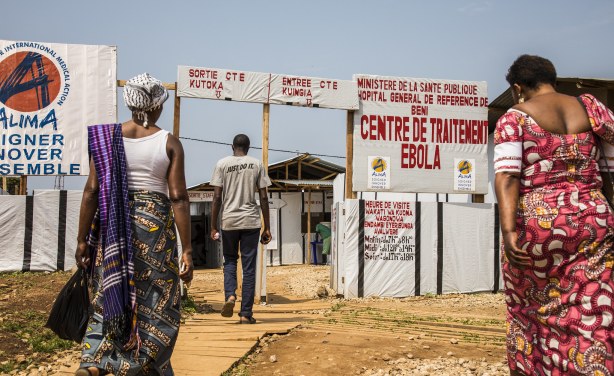