President Joe Biden's administration has reinstated Magnitsky sanctions on Israeli businessman Dan Gertler for "extensive public corruption" in the DR Congo, overturning a secretive and irregular action carried out during the last days of the Donald Trump administration. The decision, which bypassed official channels and was done in total secrecy, was greeted with outrage by anti-corruption campaigners worldwide, with U.S. Democratic Party legislators calling on Treasury Secretary Janet Yellen to reimpose the sanctions. Magnitsky refers to laws providing for governmental sanctions against foreign individuals who have committed human rights abuses or who have been involved in significant corruption. 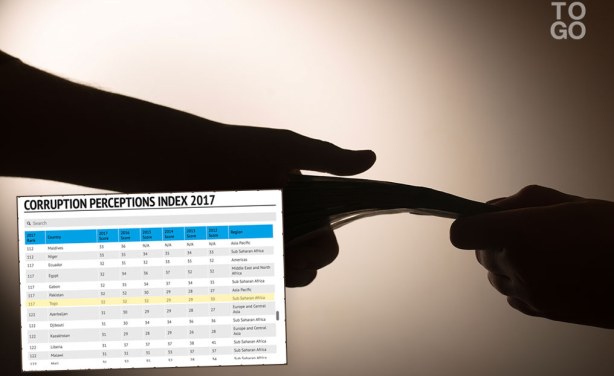