Tributes continue to pour in for actors Menzi Ngubane and Noxolo Maqashalala, with many expressing shock and sadness at their deaths. Ngubane was a much-loved character who had a long career as an actor; having starred in productions like Generations, Isibaya, Yizo Yizo, and Ashes to Ashes. Maqashalala is known for her roles in Intersexions and Tsha Tsha. Political leaders and industry peers have been paying tribute to the respected actors who are being remembered for paving the way for others in the arts sector. 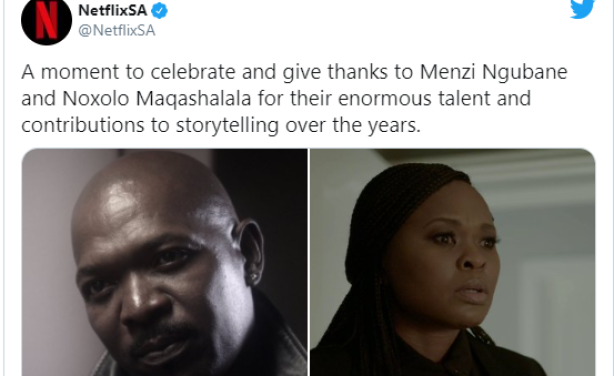