Atrocities committed by former president Omar al-Bashir's regime are already well documented, such as the deaths of hundreds of thousands of people and the displacement of millions in Darfur, the Nuba Mountains, and Blue Nile. The demand for justice was a major driver of the December 2018 Sudanese revolution, that saw the former leader removed after almost three decades in power. Ensuring accountability is now one of the biggest challenges facing the transitional government which replaced him. Sudan's new leaders must keep the views and expectations of those who have suffered in Darfur at the forefront of their deliberations, and work to the maxim that "justice delayed is justice denied". But to deliver justice, the most timely and practical option is to hand over all suspects to the ICC; this would show Sudanese citizens that the transitional government is genuine about its promises to deal with the legacies of the Bashir era, writes Ahmed Soliman for Chatham House. 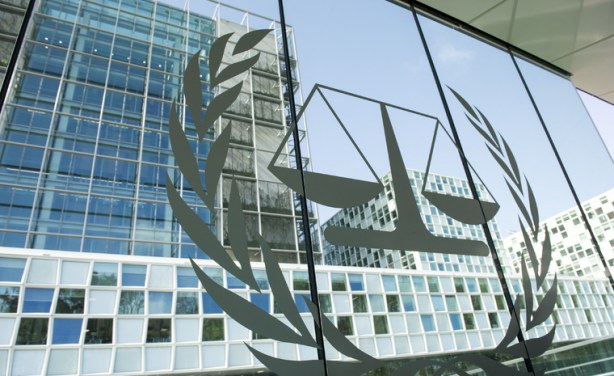 A view of the International Criminal Court (ICC) premises.