Kenya's tea industry is the world's third-largest after China and India. It is reportedly facing job losses after a court ruled against a labour union's attempt to ban tea leaf harvesting machines. Workers fear the machines will take their jobs, while tea farm owners say mechanisation will make the industry more productive. Multinationals in the tea belt have argued that harvesting machines will help cut production costs by more than half, making their product more competitive on the world market. However, trade unionists have said that mechanisation has a high human cost, with some 10,000 people already laid off even before the court verdict in favour of the tea companies. 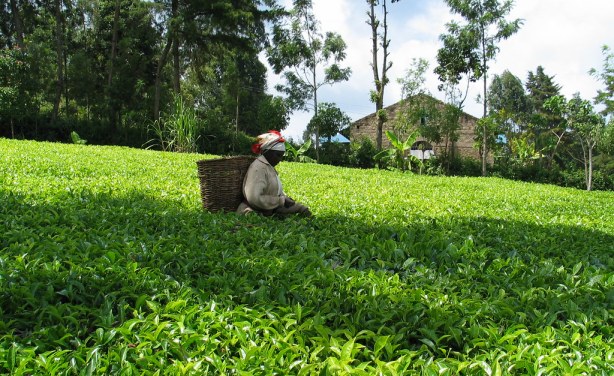